Whether it’s a new piece of jewellery, a holiday or eating out, we appreciate the finer things in life. Well, it appears that the new-car phenomenon is back too! The Society of Motor Manufacturers has revealed that 193,000 new cars were registered in May this year — up 3.4% on the figures recorded in the same month last year. That followed a 10.4% increase in new-car sales in April compared to April 2017. 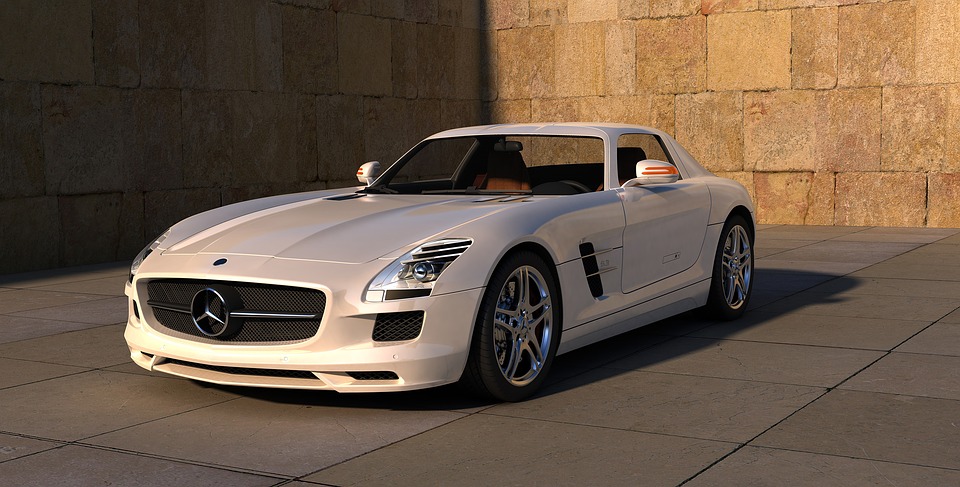 But, why are more of us returning to the new-car market? Mercedes, who have recently introduced a smart car to their range, speak to us about just why new cars are appealing to the public again.

As of September 2015, all new cars must meet the Euro 6 standard. This new standard has a heavy focus on the permitted level of NOx that a car can emit. For diesel cars, the permitted level has been slashed from the 0.18g/km allowed in Euro 5 to 0.08g/km.

And it’s not just the world around us that this can affect — it can hit you in the pocket too! The amount you pay for your road tax will now increase depending on your car’s level of emissions. Also, did you know that different cities around Europe are imposing charges for higher emitting vehicles? For example, the T-charge that was rolled out in London last year is a charge that motorists must pay on pre-Euro 4 vehicles driven into the UK’s capital.

The UK as a whole is on a mission to lower its carbon footprint. Unfortunately, older models of vehicles aren’t the most environmentally friendly. Newer cars have been regulated and produced in a way that it would take 50 of today’s cars to produce the same amount of air quality pollutant emissions per kilometre as a vehicle that was produced in 1970. This is due to the regulations that have been put in place at a European level over the last 20 years regarding emission limits.

New gadgets can be our kryptonite, can’t they? Technology is now one of the key features considered when we buy a new car. But, what gimmicks are we most sold on?

We used to rely on maps and the radio to get us from A to B. Nowadays, sat navs are built in to our vehicles and offer to plan our route for us, sending us the quickest way thanks to real-time traffic updates. This has made the little old book of maps pretty much obsolete and taken the pressure off us needing to think of the best route when we hear about any delays that come over the airwaves.

Of course, road safety is another area in which technology is blossoming. Modern driver-assist systems use different camera combinations and sensors to keep track of those dangers you may not immediately notice, such as the car in front of you braking suddenly. Not only this, but the introduction of dashcams has become increasingly popular – especially in a day and age of ‘where there’s blame, there’s a claim’.

Looking at the price sticker on the front of a new car can shock the average Joe. With a cost that sometimes matches your yearly wage, owning your dream car can seem like a pipe dream. However, for many it’s a dream that they simply can’t give up on. With the opportunity to lease a car, purchase a car on finance, or take out a PCP agreement, you really can drive your ideal car home today.

In fact, 80% of new cars sold in the UK are sold with car finance. Whether you have a good credit score or not doesn’t usually affect your chances of being accepted for car finance either. It will, however, increase your payback amounts. But, if you have a good credit score, you really can receive payback amounts and interest rates low enough to not affect your everyday life.

In all, car finance is 30% of all consumer debt, according to the Bank of England. However, for many, a car is seen as an essential part of everyday living, so it is a necessary debt.

So, while used cars are still very much in demand by certain areas of the public, there’s no getting away from the fact that there is a certain buzz around the idea of buying a brand-new car.