It’s clear from the headlines in the news that climate change is becoming more and more evident across the globe. From severe droughts and flash floods to devastating hurricanes and melting glaciers, the changing weather poses a real risk. However, it’s not just global warming that is a huge threat to our planet. There are a range of other issues, including the use of plastic and overusing Earth’s natural resources. 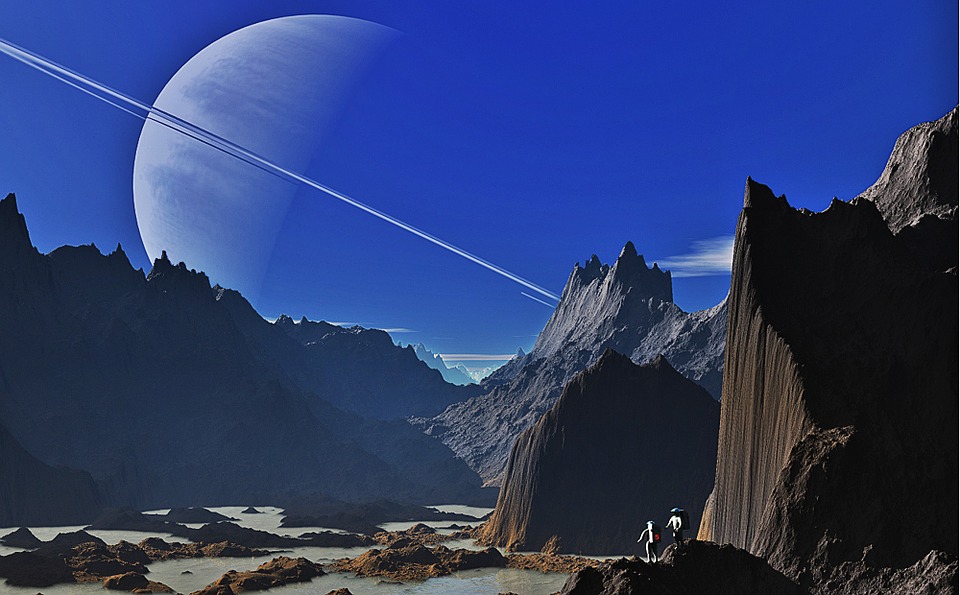 It’s against this backdrop that the world’s leaders tried to halt negative effects on our planet. The good news is, public awareness is growing, and it’s not just because of legislation. The likes of environmental charities, popular broadcast programmes (e.g. Blue Planet), influential celebrities and a whole host of media are all making a major impact too – educating the masses and inspiring action on a global scale.

It’s obvious that we still have a lot of work to do before we truly combat climate change, but we are definitely making progress. Individuals across all age groups and online platforms (you can learn more here) are putting forward their best efforts to bring about the change. Leaders from across the globe are stepping up efforts to ensure marked changes are being made to dramatically reduce emissions and change behaviours – and fast.

This was a landmark deal and the first of its kind. It unites the world’s nations in a single agreement to tackle climate change from 2020. Nearly 200 countries within the United Nations Framework Convention on Climate Change (UNFCCC) came to a consensus in 2015 to cut greenhouse emissions and have committed to limit temperature rises worldwide by no more than 2C above pre-industrial times. In fact, the aim is to limit this further, to 1.5C if possible. Progress will be reviewed every five years and financial funding from donor nations will go to less developed countries.

Scientists have stated that this agreement must be stepped up if its targets are going to be met. A recent UN report suggests that the world actually needs to triple its current efforts to meet the 2C target.

The war on plastic

Plastic has many positive uses, but it’s in fact a major pollutant. An estimated 12.7 million tonnes of it ends up in our oceans each year (the equivalent of a truck load every minute). This has led many countries to introduce bans or taxes to try and limit the exponential rise in plastic usage. Denmark started levying a charge on plastics bags as early as 1993, and the 2002 ‘bag tax’ in Ireland resulted in a huge 90% drop in demand for single-use plastic bags. More recently, Environment Secretary Michael Gove announced a ban on plastic straws, cotton buds and stirrers could be in place in the UK by late 2019. Looking ahead, the European Union has voiced its intention to ban a range of plastic items (including straws, plates and single-use cutlery) completely by 2021, justifying that these can be replaced with more sustainable materials.

The amount of media plastic pollution has generated has been unprecedented. This has meant it has risen to the forefront of public consciousness. This has led a number of major companies to make significant changes to their operations by ditching plastic (or pledging to do so rapidly). This includes food outlets such as McDonalds and Pizza Express, all Four Seasons and Hilton hotels, as well as pub chain Wetherspoons and sandwich shop Pret a Manger – to name but a few.

In May 2018, the Clean Air Strategy was released by the UK’s government to cut air pollution and human exposure to particulate matter pollution. This was the fourth biggest health risk behind cancer, obesity and heart disease. The new strategy is part of a 25-year plan to leave the environment in a better state and is an addition to the 3.5 billion scheme already in place to reduce air pollution from road transport and diesel vehicles, set out in July last year.

The end goal, by 2025, is to have halved the amount of people who are living in areas in which concentrations of particulate matter are above guideline limits. What’s more, it pledges to ensure only the cleanest domestic fuels are available, to tackle ammonia from farming, to address non-exhaust emissions of micro plastics from vehicles, to empower local government with new primary legislation, to invest in scientific research and innovation in clean technology, and much more.

The UK has eight coal-fired power stations in use. However, the ban on coal which was introduced (and will come into force in October 2025) has presented energy companies with an ultimatum: adapt your existing assets to generate greener energy or close your power station. This rule has already set in motion the change, with some stations adapting or building infrastructure for cleaner energy generation, whilst others have decided to remain active right up until the ban.

It was during climate talks in Bonn that it was decided coal power plants would be phased out and that they would be replaced with cleaner technologies. Canada, the UK and the Marshall Islands who led the way, forming a global alliance called ‘Powering Past Coal.’ One year on since its launch, the alliance now has 75 members who are committed to replacing unabated coal-fired electricity with cleaner alternatives.

As the transportation sector accounts for the highest overall share of greenhouse gas emissions in the economy, changes are crucial if the UK is to hit its carbon reduction targets. The Department for Transport’s 2018 ‘Road to Zero Strategy,’ sets out that at least 50% (and as many as 70%) of new car sales will be ultra-low emission by 2030, and up to 40% for new vans. This policy also addresses reducing emissions from vehicles already on the roads and plans to end the sale of conventional petrol and diesel cars and vans by 2040.

As we move towards a world of zero emission cars, we will need a major expansion of green infrastructure across the country. One major focus is on increasing the availability of charging stations for electric vehicles (EVs). The Road to Zero strategy sets the stage for what the government has hailed ‘the biggest technology advancement to hit UK roads since the invention of the combustion engine.’