The Duke of Cambridge started a campaign yesterday in which sports stars will team up to save endangered wild animals. The initiative, #Whose-SideAreYouOn, will use ambassadors including David Beckham, Andy Murray and Lewis Hamilton to raise awareness of wildlife crime using social media such as Twitter. It has been created by United for Wildlife, of […] 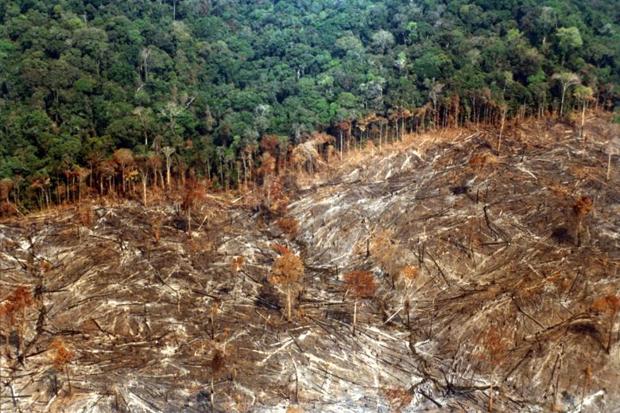 The problem of deforestation in the Amazon has resurfaced after years of decline — prompting calls for urgent action. Izabelle Teixeira, Brazil’s Environment Secretary, said that farming and soybean production were largely responsible for a 32 per cent rise in forest destruction in the northern state of Para, and a 52 per cent leap in […]