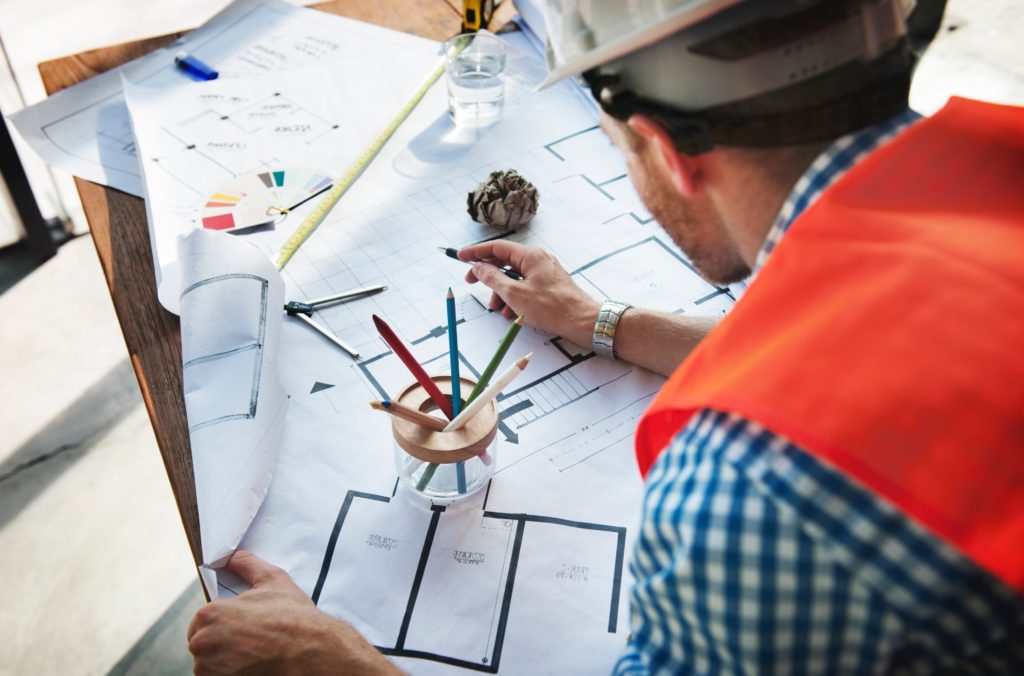 If you suspect that in your house might be asbestos containing materials (so called ACMs) or if a building was erected between ‘20s and ‘80s, it is strongly advised to call an asbestos removal company which will conduct a thorough asbestos survey to determine whether there is asbestos in your place, and if so, what […]

The Duke of Cambridge started a campaign yesterday in which sports stars will team up to save endangered wild animals. The initiative, #Whose-SideAreYouOn, will use ambassadors including David Beckham, Andy Murray and Lewis Hamilton to raise awareness of wildlife crime using social media such as Twitter. It has been created by United for Wildlife, of […]