In recent years there has been a lot of emphasis placed on two certain things in Britain – protecting the environment, and saving money. We’ve all become more conscious of the need to look after the environment by reducing waste and emissions, recycling and ensuring that we only use what we need; while everybody wants to save as much money as possible – that’s a given.

One particular area to have come under fire, in both categories, is the overseas holiday. Air travel is more popular than ever before with commuters regularly swapping the motorways for the skies even when travelling to meetings in the same country, and of course there are the people looking to jet off for some time in the sunshine.

The problem here is exactly the same as down on the motorways (only without the queues), in that more planes in the sky means more fuel being used and more emissions released into the environment.

It’s become much cheaper to fly from, for example, Newcastle to London, than it is to drive – and you don’t have to worry about road closures or travelling around the M25 which, as all Brits know, is jammed more often than it’s clear. 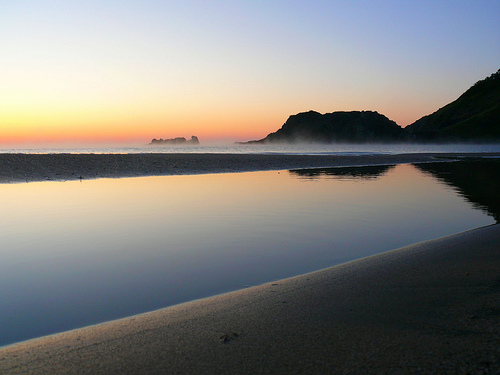 So what can you do instead of flying? Well one solution is actually related to the other issue here, cost. The recession gripped Britain viciously and the overseas holiday was replaced by “staycations” in which people choose to stay at home instead of going into Europe or further afield.

They are then able to save that money and spend it on the essential bills and a few days away in the UK – which is likely to be much cheaper than a sun-kissed beach break.

Where do you go though? After all, Britain is an island nation, the whole coastline is a beach. To make that choice simpler, Great British Bingo commissioned a survey to find out the British public’s favourite beach. In a survey of just over 400 people, the overwhelming favourite was Blackpool in the North West of England, which picked up almost 17% of the nation’s vote.

There is plenty for the whole family to see and do in Blackpool, with the famous Pleasure Beach to get the pulse racing, arcades to pass the time (in the event of an almost certain British summer rain shower), the world famous Blackpool Tower to visit – and go up – and of course the typical British beach activities on the sand.

If Blackpool is too far away, then the second favourite with almost 13% of the votes was Brighton, on the south coast. Just over an hour’s drive south of the capital, Brighton has – like Blackpool – always been one of the most popular destinations and like many coastal resorts it’s gone through a period of regeneration thanks to the extra income brought by those vacationing in Britain.

The remainder of the top five was made up of Scarborough, Bournemouth and the various idyllic locations around Cornwall. 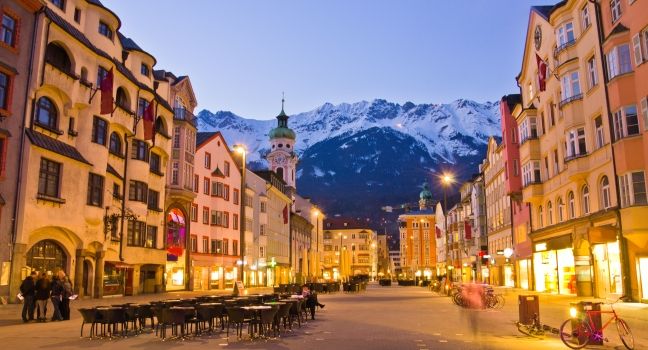 If these ideas aren’t selling the British coast to you, then you might be looking for a different way to explore Britain. Cycling is a great way of getting ‘off the beaten track’ into the countryside and away from the traffic. Driving to a location is all well and good, but – obviously – you have to stick to the roads.

By getting out on your bike, not only do you get a bit of exercise, but you also get the chance to see things you might not otherwise find having driven to your hotel or walked along the beachfront, along the country lanes or through the town. Plus, it costs absolutely nothing – meaning that you can stop off for a bite to eat or a cold drink somewhere along the way.

So you see, you don’t have to spend hundreds of pounds travelling to foreign countries by plane, and you don’t have to fill the car with petrol either. It is possible to have a family holiday, or even a short break with your partner, without it costing, and affecting, the earth.