Solar energy is a renewable energy source, which means we should be doing our utmost to make it as accessible as possible. When you think about it, solar energy is what keeps us and the rest of the earth’s plant and animal species alive. There are even investment opportunities that websites such as https://kryptoszene.de/aktien-kaufen/solarworld-aktie/ delve into, as it has become a massive part of life as more and more people adopt it.

There’s no doubting the fact that we have done quite a lot in recent years to utilise the energy provided by the sun. For instance, the largest solar power plant in the world covers over 1000 acres and is based in the sun-soaked Mojave Desert, California.

Solar energy is quite easy to collect, it’s completely free, it will last forever and it can be accessible to areas where power grids would be far too expensive to build. However, there are also plenty of disadvantages that should be taken into account when considering solar power.

Here is a collection of advantages and disadvantages associated with solar power that might help you decide whether or not it has the properties required to become the most predominant energy source in the future. 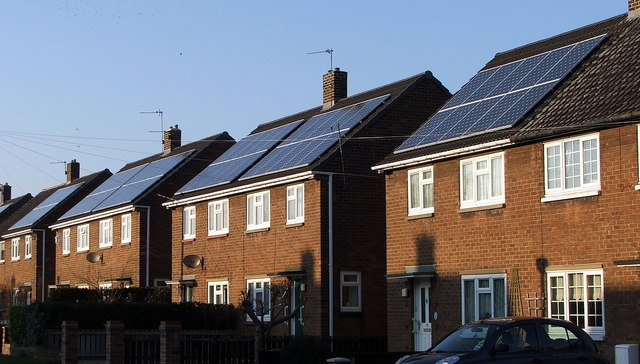 When you way up the pros and cons of this type of energy source, you might find that your opinion on the matter has changed somewhat. However, there’s no denying the fact that solar power could be an essential tool in the near future and is probably a better alternative to other forms of energy we are currently using far more regularly. In fact, as the US offers tax credits to those using solar power, via the federal solar tax credit, many users of other types of energy are swayed by this factor. Being encouraged to use solar power by the idea of money returns is a good marketing technique in order to get the US to use more green energy.

If you’re keen to get stuck in with this renewable form of energy, don’t be afraid to pursue some of the latest products powered by solar energy. In addition, you can cut your energy bills by getting hold of some solar panels. They may be costly upfront but solar panels can help provide your home with electricity without the need for bills.

There are a number of other products that are powered by solar energy you can get hold of. These include fans, cookers, lanterns, tents, backpacks and more. Most of these products are associated with the outdoors, so if you’re a keen walker or enjoy the idea of camping every now and then, these solar powered products might be able to provide you with that essential source of energy you need during your trip.

There are a number of questions to consider if you’re still not certain about solar power. Think about your personal opinion on the renewable energy source, whether or not it could be the answer to the world’s energy crisis, its effect on the environment and devices that could potentially be powered by solar energy in the future.

Mike James is a former heating engineer with an interest in greener sources of electricity. He writes about energy sources and supplies for BSW Heating, solar panel installation specialists.