There was a time when owning an eco-friendly vehicle meant that the owner had to compromise on speed, size and driving range. These ‘green’ vehicles were noticeably smaller, owing to their smaller, fuel-efficient engines. These days however, the trend is subtly changing with big car manufacturers such as BMW, Tesla and Prius rolling out hybrid vehicles that are equally eco-friendly. 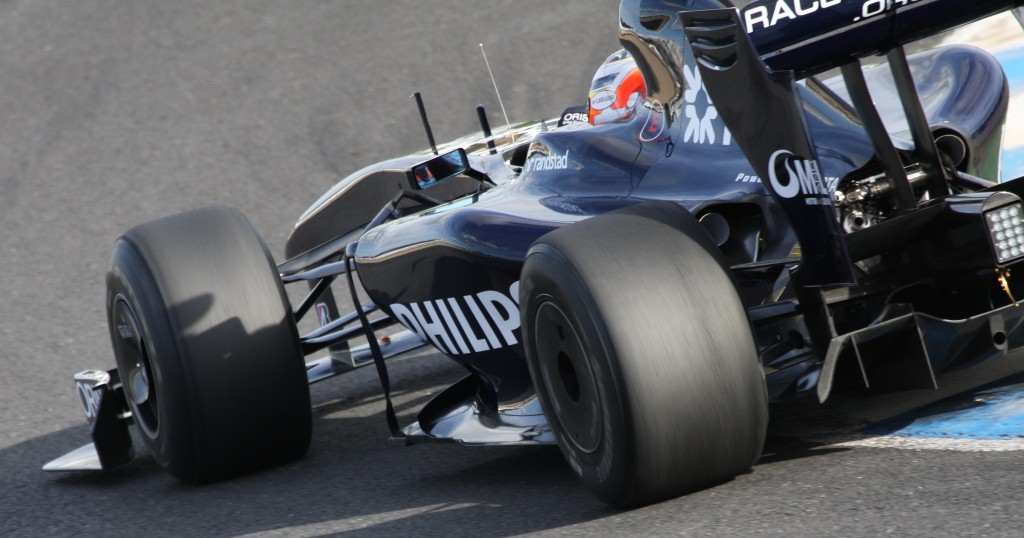 What many may not know is that these carmakers drew inspiration and borrowed from their Formula One (F1) counterparts. A few years ago, no one would have imagined that the Motorsport industry would be mentioned in the same breath as environmentally friendly technology, but that is in fact now happening.

In recent years, Motorsport has seen the introduction of a raft of regulations aimed at improving the efficiency of their super cars. This has already had a positive impact on the development of new road car technologies as innovations from the F1 world trickle down to regular cars. Likewise, racing industry has now started using newer technology like mechanical tubing (similar to FinishLineST™) for high performance. There are many companies who manufacture the same, for example, Webco Industries (get more information). Such innovative methods might help in the rapid growth of the motor racing industry.

The new F1 regulations introduced to the sport in 2014 saw changes in the way the supercars’ engines were made. The traditional 2.4 litre V8 and V10 fuel-guzzling engines were abandoned in favour of downsized, turbocharged 1.6 litre V6 ones with more hybrid power. The hybrid power units, known as Energy Recovery Systems (ERS), were good for adding more horsepower to the engines, increasing their speed. 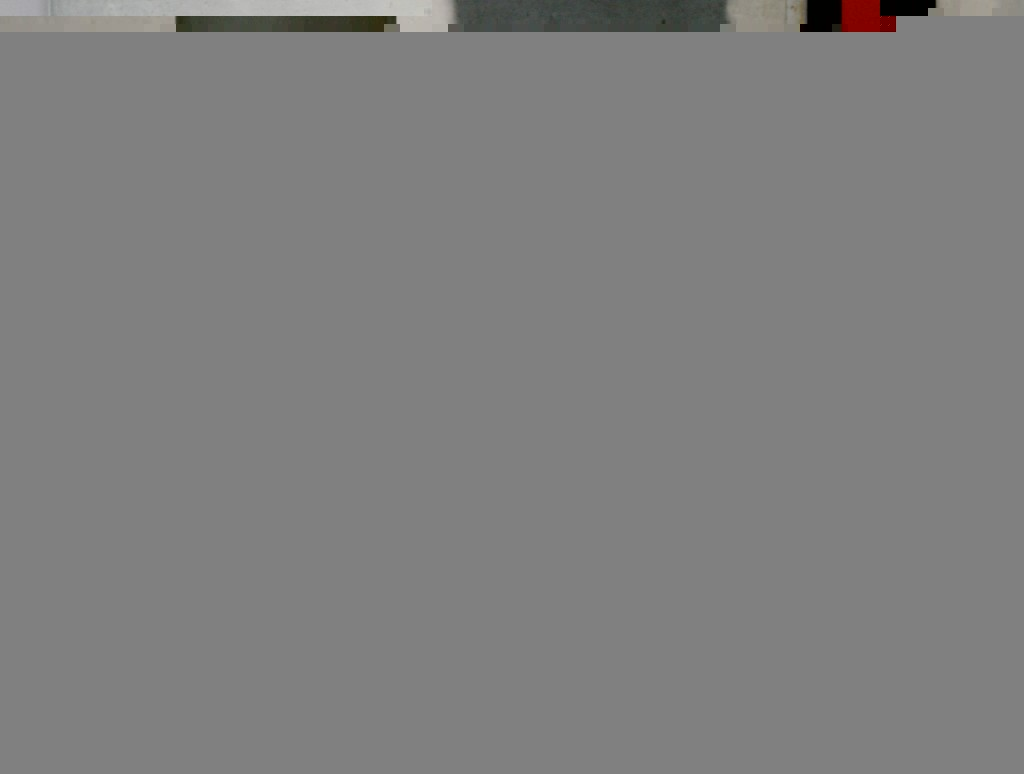 The ERS is a truly innovative piece of technology. It works by harnessing the energy released when a racing car brakes. Normally, this energy would be lost as heat and friction. However, the ERS is able to harness and store this energy, allowing it to be released at the push of a button when the driver needs more speed, e.g. when overtaking.

While this might seem insignificant on the surface, it really is a big deal. These new engines fitted with ERS units enable the F1 cars to burn no more than 100 kilos (about 140 litres) of fuel in a race. This makes them 35% more efficient than their 2013 predecessors. Breaking it down further, this means that the cars’ thermal efficiency is improved. Previously, racing cars used about 25-30% of the total energy released when they consumed or burnt gasoline, meaning that 70-75% got lost as heat energy. Now with the new engines, they are approaching up to 40% more efficiency, and companies are working to increase this even further.

These innovations have been possible thanks to the efforts of Max Mosley, who was the head of the Federation Internationale de l’Automobile (FIA) in 2006, when he called for the Motorsport industry to develop a greener outlook. He pioneered the idea of the ERS and had a vision that the innovations developed in the industry would eventually find their way to regular road cars. Those interested in Mosley and his work in Motorsport can find out more on this blog. 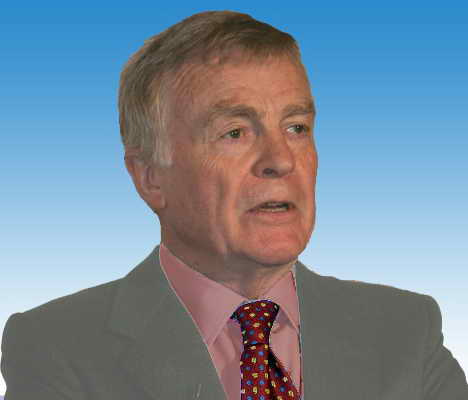 As previously mentioned, some of the technology developed by the Motorsport industry has been adopted in the making of regular cars. This is very welcome, since it means more fuel-efficient, environmentally friendly cars will soon be on the roads, resulting in less carbon emissions and a cleaner planet for everyone.