The workstations of today bear little resemblance to their counterparts of yesteryear. Changes in technology and advances in engineering and design have led to dramatic changes in the way offices look and feel. Here are some of the defining characteristics of the modern workstation.

Desks designed to suit the tech 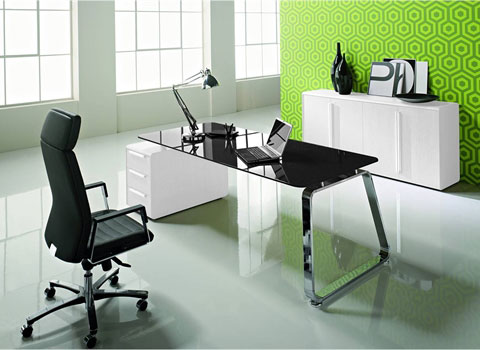 One of the most noticeable traits of contemporary offices is the array of differently shaped and sized desks that dot the spaces. For those who rely on multiple computer monitors, sizable work surfaces are a must. On the other hand, people who simply need a petite laptop or a tablet to get on with their tasks can often make do with much smaller desks. Office furniture specialists such as Calibre provide a variety of desks in all dimensions.

It’s also worth noting that, to boost worker health, a rising number of firms are now offering adjustable height desks that let users stand when they’re getting on with their tasks. Some people have even gone as far as installing treadmills under their desks so that they can burn off extra calories while they’re at their workstations.

No entrepreneur these days can get by without an array of gadgets. Like lots of busy businesswomen, you might rely on smartphones, laptops and tablets to get through your day’s work. These hi-tech devices dominate the modern workstation. Looking at the sophisticated technology now on offer, it’s hard to believe that as recently as the late 1980s typewriters were still à la mode.

One knock-on effect of the rising prominence of highly portable, web-enabled devices has been the increasingly flexible nature of the modern office. Rather than being tied to one specific desk, many people now find they can move around in their workspaces and get on with their tasks from different locations. For example, many firms now provide breakout areas where people can work in a more relaxed setting. 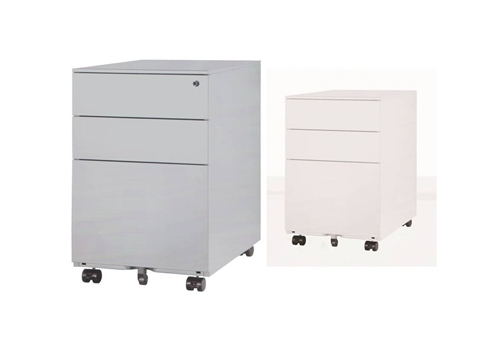 Last but by no means least on this short list, many modern offices are now considerably clearer of clutter than they used to be. Because much of the information companies need is now stored electronically, there tends to be less paperwork piling up on desks. There is also a reduced need for clunky filing cabinets.

Instead, firms can turn to chic storage solutions that look better and take up less space. This can give offices a more open, attractive look.