Subsidies for wind farms and biomass plants will cost households about £7 a year extra by 2020 because the government has got its forecasts wrong over energy prices, according to a study.

The analysis, from Aurora, an energy research company, undermines the government’s economic case for handing consumers the role of bankrolling a huge expansion in renewable energy.

Drax, the Yorkshire power plant, is one of the first energy companies in line for the new subsidies under the Government’s reforms. The subsidies guarantee that biomass generators will receive double the current wholesale price for electricity while offshore wind farms will receive treble.

The subsidy element, which is funded by levies on consumers’ energy bills, is on top of the wholesale price that renewable generators receive. 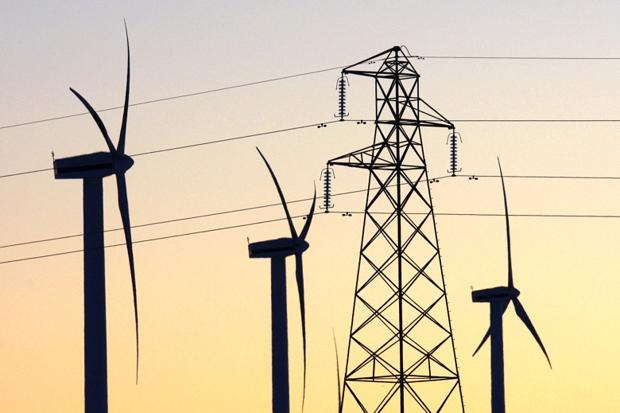 Under the complex scheme, the higher the market price, the lower the top up subsidy required, and vice versa.

However, according to Aurora, the Government has hugely overestimated future prices. It believes that wholesale energy prices will be about one third lower than official forecasts by 2020.

This is because the government has recently frozen carbon taxes, which increase the price of electricity. Aurora also believes that Britain’s expansion in renewable energy will create a glut of cheap power as it has done in Germany.

John Fedderson, the chief executive of Aurora, said: “The Government has developed its economic case for renewables on the basis of rising gas and carbon prices. Their forecasts are substantially lower than the consensus view.

If Aurora’s analysis is correct and the Government has overestimated future wholesale prices, as many other analysts believe, it would have considerable implications for its entire renewable agenda.

For example, it would have a major bearing on EDF Energy’s controversial subsidy deal to build Britain’s first nuclear reactor for a generation at Hinkley Point.

The subsidy, which is supposed to kick in in 2023, guarantees the French state backed energy group almost double the market price of electricity for 35 years.