Visiting the fіlmіng lосаtіоnѕ оf the рорulаr ITV night tіmе ѕоар opera Emmеrdаlе іѕ ѕtіll quite аn еаѕу tаѕk. Emmerdale? What’s that you ask? Well, unless you have been a Luddite and scorned the use of a TV, or live in a cave, you would know that Emmerdale is a British icon in the entertainment industry and its 45th year of production! Yes, it is a soap opera that the Brits do best. It’s all about life on a farm. 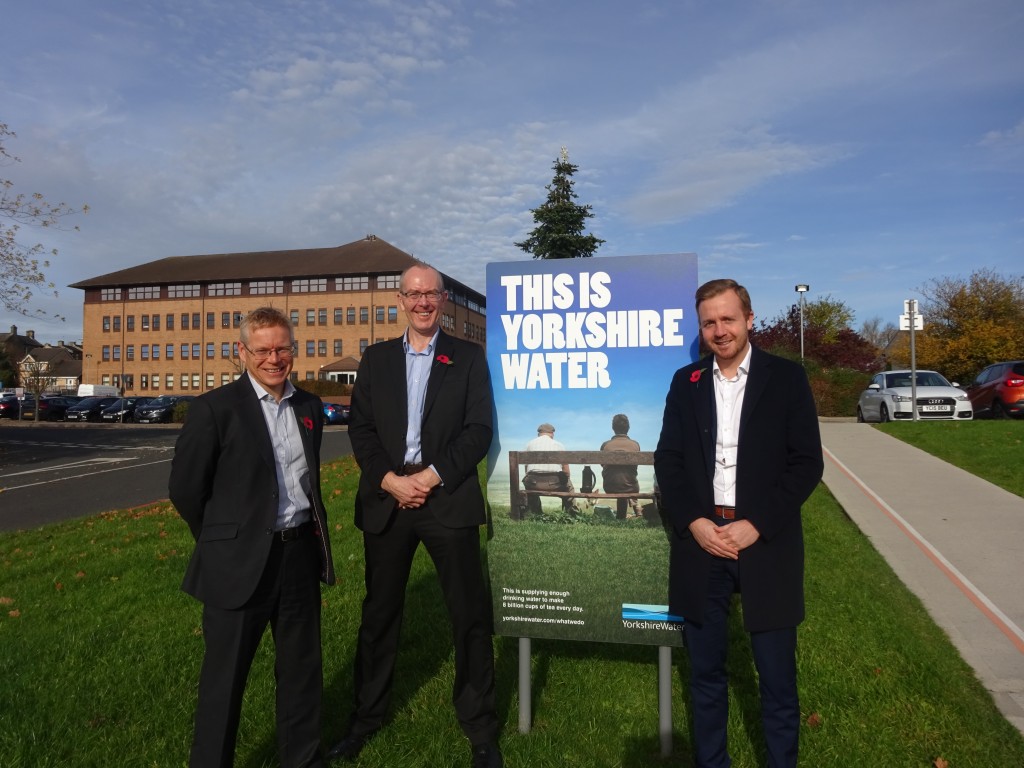 While this is all very interesting for avid fans of the TV show, it might also be mentioned that Esholt was more recently awarded the Green Apple for starring in an Environmental Program that saw Yorkshire Water partner with Keyland Developments in the Bradford wastewater treatment plant.

You could say in hindsight, that the decision not to go ahead with the car park and additional facilities to cater for visiting Emmerdale Farm Fans by the Council some 20 years ago was a good one! It is because of their vision that a state of the art wastewater treatment plan was developed and for its design and eco-friendly operation it was subsequently awarded the Green Apple.

In the meantime, check out Emmerdale’s next episode in which cricket plays a major part!