Value for money has been cited as the main reason behind an increased number of customers declaring their satisfaction with the service delivered by their water company, with these satisfaction levels currently at a five-year high. This is according to an annual survey completed by the Council for Water (CCWater), which they published on June 28th, 2016. 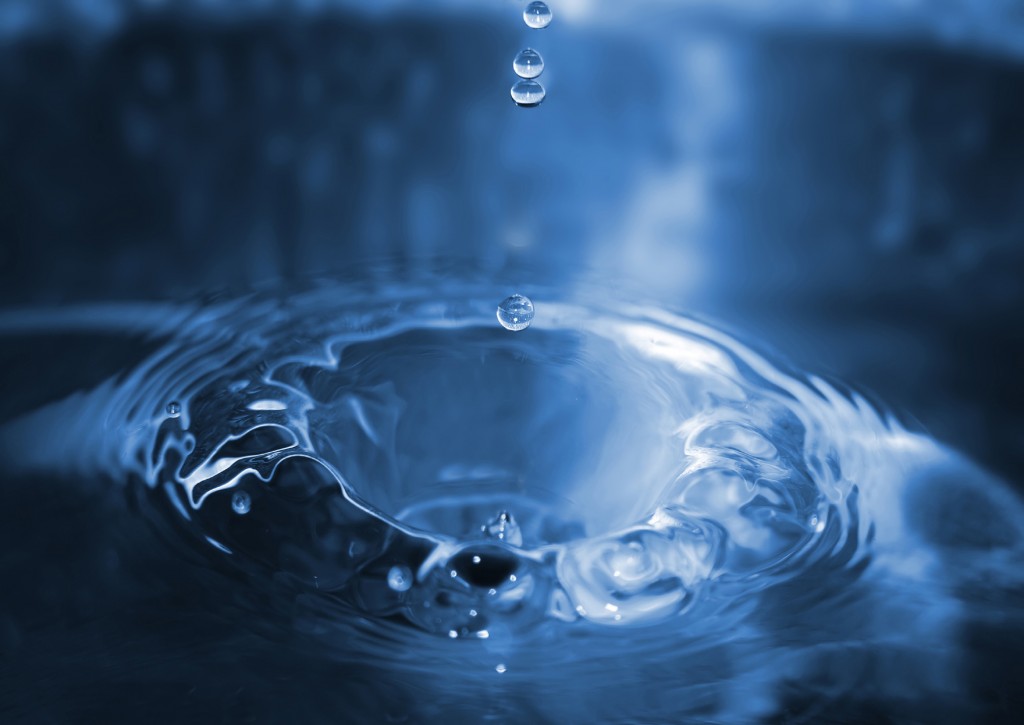 The annual ‘Water Matters’ survey rather interestingly reveals that more than three-quarters of English and Welsh households hold the view that they’re getting good value for the money they spend with their water service company. Furthermore, its findings suggest that consumers are now able to get highly-accurate utility bills and find the information they need easily. It is likely that the adoption of technology (such as using Utility Management Software) has made a positive impact and contributed to an increase in consumer satisfaction. What this suggests is that the industry is headed in the right direction on the back of satisfaction levels which are five percent higher than they were in 2011.

A seemingly coordinated rise in satisfaction levels such as this could never really be expected to be mere coincidence however, as is explained by the Consumer Council for Water’s Chief Executive, Tony Smith. “It’s no coincidence that satisfaction levels have risen at the same time water companies have shown a greater commitment to listen to what their customers want. The signs are encouraging, but the job is not done.”

“Many customers who genuinely cannot afford their bills are missing out on assistance schemes which could ease the pressure on thousands of households,” he continued, concluding with a commitment to work hard on the industry to change that.

Following diligently in the footsteps of Dŵr Cymru Welsh Water and Yorkshire Water, 50% of the sewage and water companies in England and Wales have also been given a thumbs-up, with these five (out of ten) companies seeing a steady rise in customer satisfaction levels since 2011. These include Wessex Water, Anglian Water, Severn Trent Water, South West Water, and United Utilities.

The rather comprehensive study covered quite a few considerations, one being the satisfaction levels of the quality of the tap water consumers receive as well as the quality of their sewerage services. Satisfaction remains high in both instances, with 93% and 91% respectively.

The study’s other findings include:

The Water Matters Survey is commissioned by CCWater, running annually since 2006 to gauge the changes in the views of customers on water and sewage services over time.